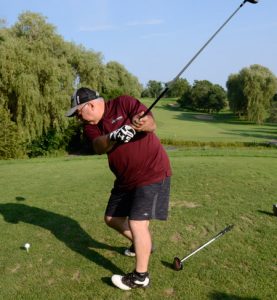 What do you get when you mix canoli, porchetta, beer and muscle cars on a bright sunny day? What else – a golf tournament. These were all part of the Grandravine Charity Classic held on July 21 at Glen Eagle Golf Club. The weather was perfect, the scores not so much, as 160 golfers took the tee-off enjoying a great day of golf and along the way raising some money for Grandravine Special Hockey. Now in its thirteenth year, this golf tournament would not have been possible without the principle sponsor and driving  force, Coro Electric. Mike Corvinelli and his daughter Alessandra put in many long hours to help make this event the success that it is. 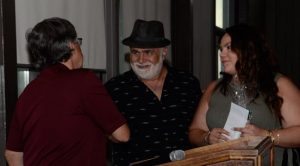 The perennial favourite, the porchetta station, from Leone Fine Foods was back and better than ever. Mary Leah and Susan Tari made sure none of the golfers could use hunger as an excuse, with Tony and Stephen Tari serving up even more at the half-way house .

For desert, Mario’s Bake Shop provided us with Sicily’s second most famous export, the canoli, sponsored by Coro Electric and served up by Tessie Persechini and Josie Toma. And a big thank you to Jessica Salvatore for capturing the great images you see here. There are even more pictures on the Photo Gallery. If you want to download pictures of your foursome just go to the group photo page.

New this year was the vintage muscle car display from the Toronto Muscle Car Club. Thanks to Brian Medeiros for getting these cars here.

And despite all the porchetta and canoli, everyone still managed to save some room for a wonderful dinner meal from Glen Eagle. Another highlight during dinner was Joe Rizzuto, president of Grandravine Special Hockey, not making a single Leafs joke during his speech – or did I just tune it out!

Then it was time to hand out the prizes. 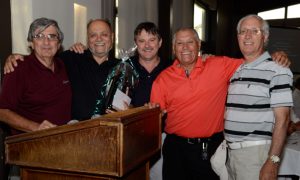 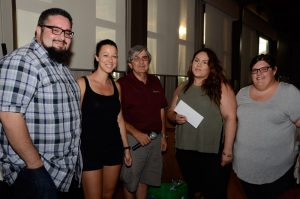 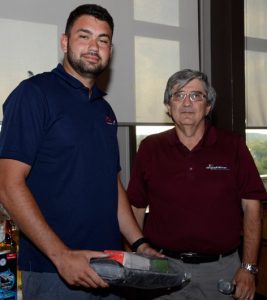 Hole in One Runner Up – Andrea Tuzi 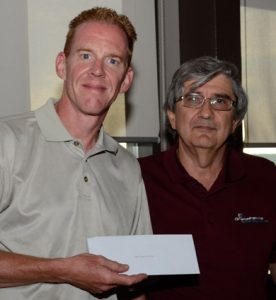 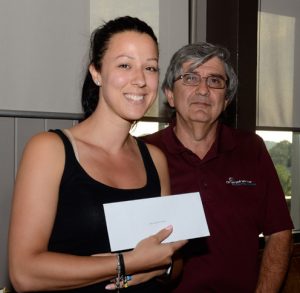 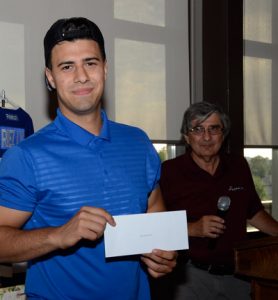 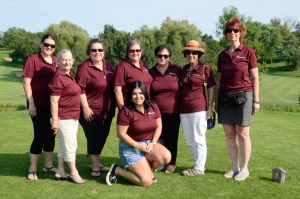 Of course a day like this is not possible without the hard work of a dedicated group of volunteers.