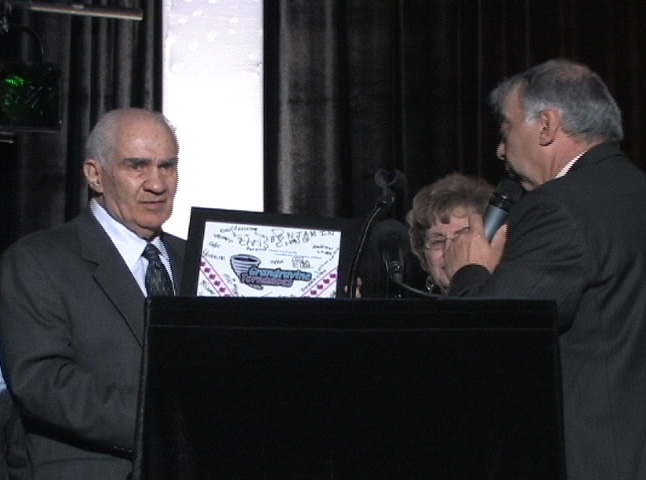 It is with great sadness that we are announcing the passing of Jim Gregory, NHL Senior Vice President and supporter of special hockey.

In 1979 Gregory was hired by the NHL as its director of Central Scouting. He became executive director of hockey operations in 1986 and later became Senior Vice President, Hockey Operations and Supervision. He also served as chairman of the Hockey Hall of Fame’s selection committee from 1998-2014.

While Jim Gregory was very successful at the highest levels of the sport of hockey he was never far from his community. He was a very active supporter of several charities, including Jake’s House For Children with Autism. Through this partnership he supported our 2009 SHI Tournament called “The Jim Gregory Friendship Tournament”. During his appearances at the tournament he was always very engaged with the players and made sure that they were always the focus of events. For this he holds a very special place in the Grandravine family.

We are pleased to announce that the 17th annual golf tournament in support of Grandravine Special Hockey will take place at Glen Eagle Golf Club on Friday, July 15, 2022.

For more details and to register goto: https://grandravinetornadoes.org/golf-tournament/